We Buy a Camera

Cheered by the news that Kim’s various scans do not reveal any new cancer, we decided to buy a new camera. Kim’s unrelenting pain and fatigue make it difficult for her to haul her 500mm lens down the stairs to the lake or out into the woods, so we need a lighter one that still has the reach (that’s the term) of her heavy lens.

Our reasoning went like this: We did not want to buy a new camera if Kim’s cancer had reappeared, threatening immobility and mortality. After all, if Kim died, she did not want leave me with this new camera to deal with. Despite my reassurances that this problem would not weigh heavily on my worry list, we waited to hear from the oncologist. We used the same reasoning to wait for the scan results before making a May vacation reservation.

We spent over an hour in the camera store before making our decision – an Olympus camera with a lens and extender that would give the equivalent of a zoom to 600mm. The camera, we were told, is mirrorless – which we take to be a good thing as mirrors are no longer our friends. After a half hour of instructions that we either did not understand or can’t remember, we brought the camera and lenses home. Fortunately, the camera store has a policy that we can try it for a week and then return it if we don’t like it.

The process of deciding took less than a day. We struggled to get the auto-focus to work, and we learned that the various buttons and dials on the Olympus were totally different from those on our Canons. The manual that came with the camera was too brief to be much help, and the downloaded version is over 200 pages long – and not easy reading if you don’t know all the abbreviations. Just as our new car is a computer with wheels, our cameras are computers with lenses attached, and a new one opens a whole spectrum of ignorance.

Once we got everything more or less working, Kim took some sample shots to compare with similar shots she took with her Canon equipment. Not even close! The color was off, but more importantly, the images were not sharp. (The plastic film protecting the LCD display screen may have been partially responsible for this.) Kim carefully repacked everything in the original boxes for return on our next trip to Traverse City. The problem may have been us, not the camera gear, but that does not matter. It will be the same faulty us/camera team taking pictures in the future. It took us several years to get Canonized, and despite the good news from the oncologist, we don’t want to spend that much time becoming Olympic.

Meanwhile, I’m reading reviews of a Sony camera that looks pretty good. Or maybe, with snow on the ground, we'll just wait until spring.

THIS WEEK AT THE BARK HOUSE

Kim and I are not up for traveling much anymore. Like Thoreau, we will travel by paying closer attention to what we see, hear, smell, taste and feel - here at our Bark House and in our immediate surroundings. As a new feature of the blog, every week we will include a few photos, and/or perhaps some writing. As Thoreau said, “Only that day dawns to which we are awake.” 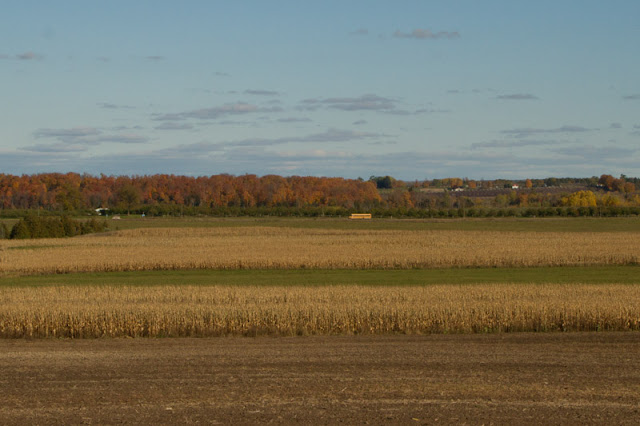 Posted by dhstringer.com at 5:45 AM