“Ha! I’ve never seen anything like that!” This is not what you ever want to hear your dentist say.

It started when Kim suggested that I get my eyebrows dyed. Apparently, they somehow have become so gray that they disappear, no longer framing my face. Since Kim has to look at my face and its invisible eyebrows much more often than I do, and since she can use words like “framing,” I agreed to have Trever do it at my next haircut. He’d done it about a year ago – no problem.

Well, this time there was a problem. I lay back in the chair and closed my eyes as he smeared some kind of wet paste over my eyebrows. It felt thick to me, but I had confidence that Trever knew what he was doing. Maybe a minute went by as he snipped at a few strays and then worked around my mask to trim my beard. My eyebrows were starting to itch uncomfortably, but there was nothing I could do about it. He wiped the stuff off of my eyebrows, blew off the gray trimmings, removed my gown, and I got up, thanked him, paid the person at the desk, and left.

Out at my car, my eyebrows were still itching a bit, so I rubbed them gently with my fingers before eating a small chocolate Kind bar as a snack. Big mistake! When I picked Kim up from her medical appointment, she asked, “What did you eat?” I told her, and she just shook her head and looked worried. So, at our first stop I found the nearest men’s room and checked the mirror. My eyebrows looked a bit smudged. And then I checked my mouth and saw that my teeth were black. The bottom row was the worst – a medium gray with black between each of the teeth, and black gums. Sloshing a handful of water, or course, did not help.

We had dinner with Fleda and Jerry, and they either did not notice anything or were too gracious to say, even when Kim asked, “Do you notice anything different about David?” They mentioned that my hair looked shorter.

When I got home, I started to work on the problem. Kim suggested I work on my teeth with hydrogen peroxide, which I did – brushing my teeth with it, then dabbing and poking the cracks with dripping Q-tips. Minimal improvements, possibly caused by my brain fog. I dipped my dental floss in the hydrogen peroxide and gave that a try. Nope. I tried sloshing my teeth with it. No improvement. Kim suggested I stop with the hydrogen peroxide, as it might be causing some damage. I also returned the Clorox to the laundry room. She suggested I call my dentist, and she reassured me, “I love you anyway.” Not all that reassuring. I figured that I could continue wearing my Covid mask for a few more years – full time, even in bed.

As luck would have it, I had a dental appointment in two days, a check-up on the bone graft where I’d had a tooth extracted, prior to an implant in a few months. I figured that with my missing tooth and my blackened smile, I might have to move to Kentucky. On the other hand, Hallowe’en is only a few months away . . .. 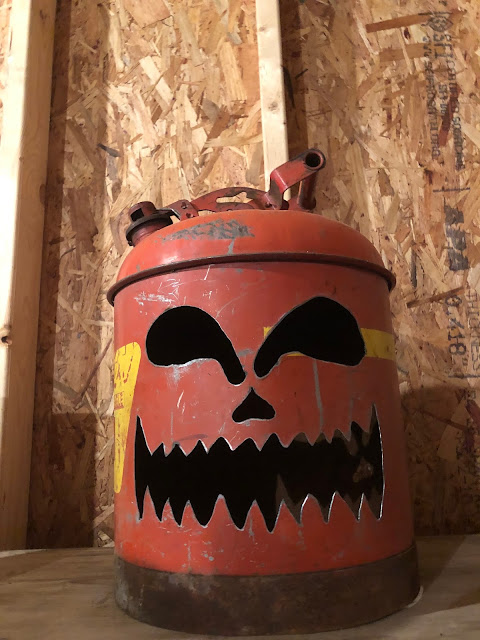 The dentist made pretty quick work of it using a scraper and then the machine that the dental hygienist uses. “Some of it,” he said, “is in the plaque,” making me happy that my own dental hygiene technique leaves behind a useful supply of plaque. He did not charge me, perhaps out of sympathy, perhaps because he was amused by what happened to me. I asked him if he could use that hygienist machine on my blurred eyebrows, but he declined. I think I’m about 60% better – though they may not have been all that white before Trever’s dye.

I realize that, in the scale of human misery (the pandemic, racism, cancer, shootings, climate change), my blackened teeth rank pretty low. Except for one thing: this one happened to me. 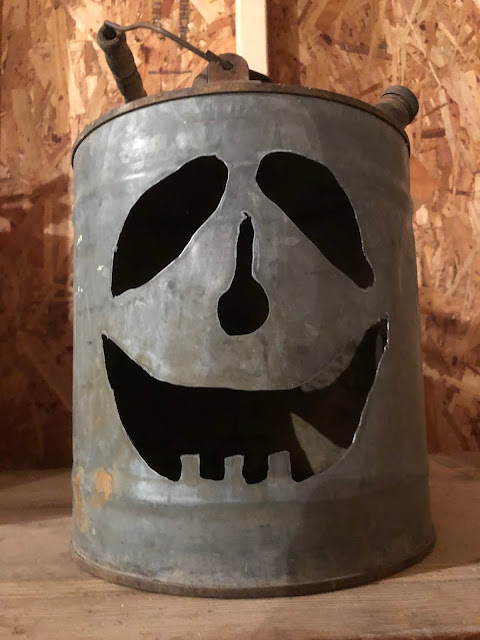 Posted by dhstringer.com at 6:38 AM