Kim and I have moved to Traverse City, and our new home is in the former Building 50 of the Northern Michigan Asylum. Built in the early 1880s, our Victorian Italianate building is a quarter mile long. When it was completed, the Northern Michigan Asylum was the most enlightened, progressive and humane asylum in the world. It’s founder, Dr. Thomas Story Kirkbride, subscribed to a philosophy summarized as “Beauty is Therapy,” and he implemented this philosophy through the quality of the construction.

Shortly after we moved in Kim and I took a historic tour of the facilities, which included several of the “cottages” built as the asylum expanded. Then we took a Photography Tour of some of the abandoned buildings. The plans are to preserve and repurpose all of the old buildings into condos, shops, offices, hotels and the like. The rules of historic preservation being justifiably strict, the restoration/development is slow-moving.


We have included below some photos we took on our Photo Tour. 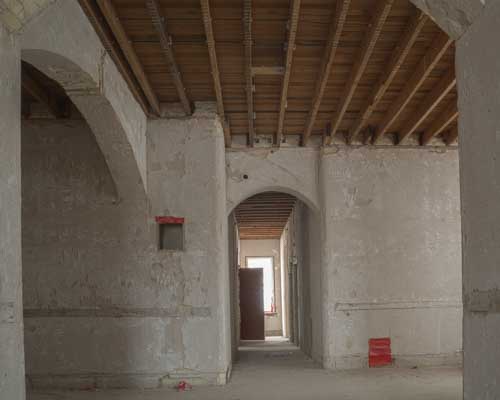 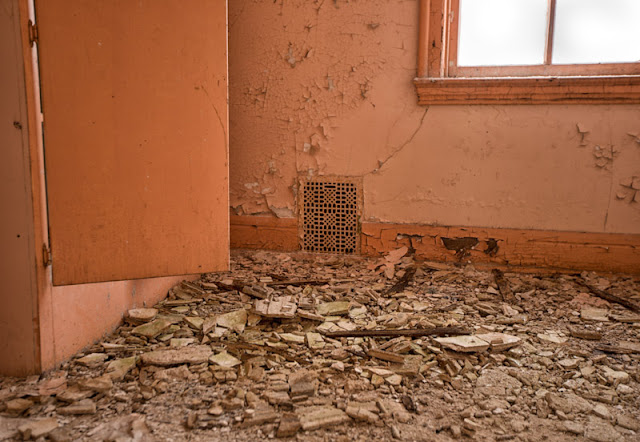 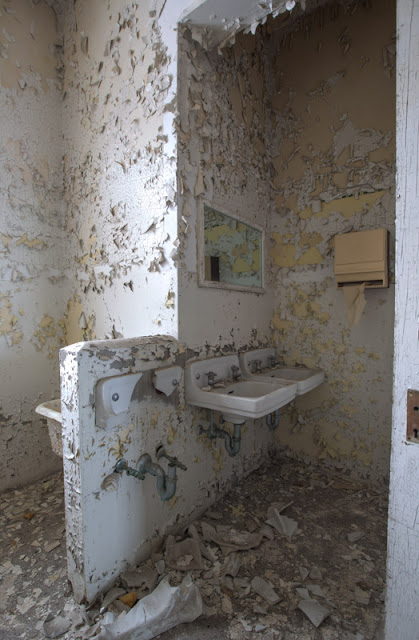 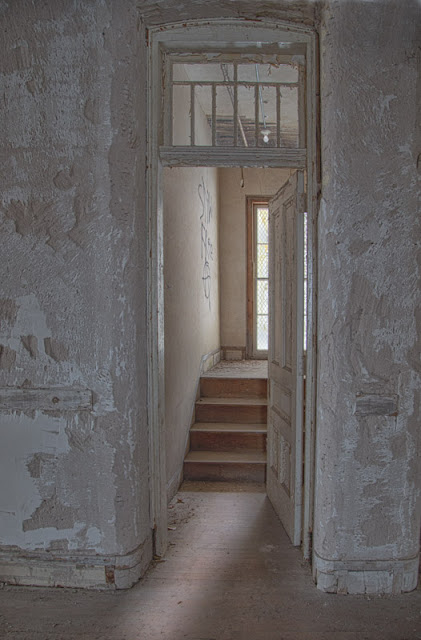 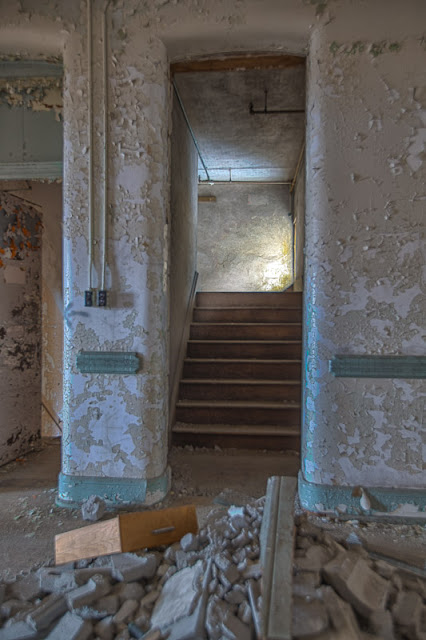 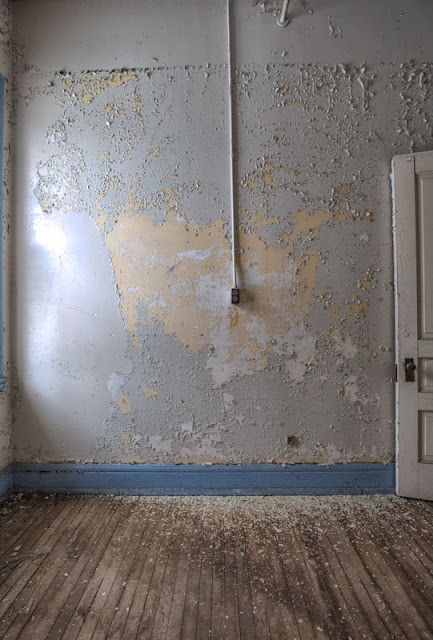 We would enjoy hearing your responses to the photos at dstring@ix.netcom.com.
Posted by dhstringer.com at 1:33 PM

Email ThisBlogThis!Share to TwitterShare to FacebookShare to Pinterest
Labels: asylum