A Day at the Beach

What does one do in the middle of February when you live in Northern Michigan? One goes to the beach!

Yes, it was a warm day, though our Florida friends wouldn’t think so. But it felt like spring to us, so we loaded camera gear in the car and headed for Sleeping Bear Dunes National Lakeshore, conveniently located about half an hour from where we live.

On the way we saw a flock of turkeys, out for a stroll. Kim took these photos out the window of our car: 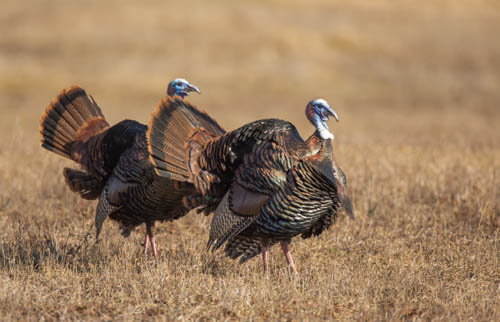 Everyone up here seems to have a favorite spot, and North Barr Lake was a strong suggestion from the girl framing a picture for us at Michael’s. So off we went. As it turns out, it’s a small lake connected to Lake Michigan by a channel.


We were delighted to find some seldom-seen birds on the lake. They were not as delighted to see us, as they beat a hasty retreat. 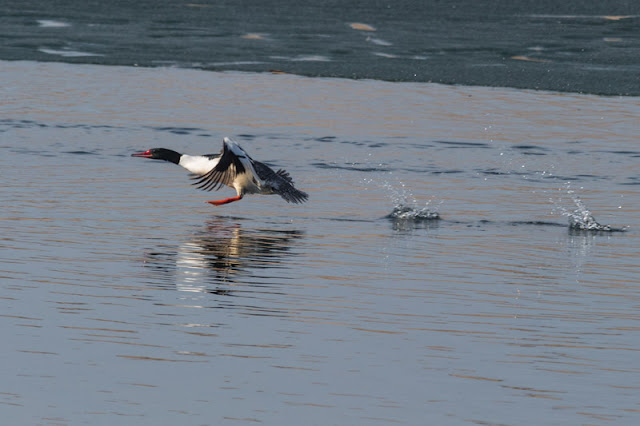 We continued our beaching at the Point Betsie Lighthouse, which for some reason is closed in February. 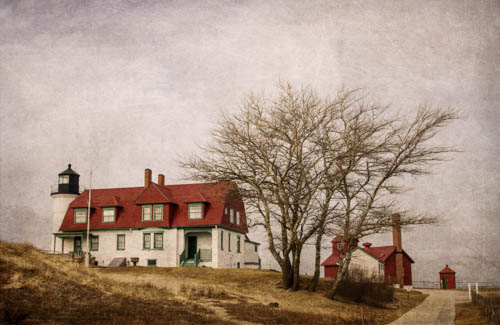 Maybe this day was anecdotal evidence of global warming, or maybe Nature just decided to break us in gently to Northern Michigan winters, at 35 degrees. Whatever the explanation, it was a Day at the Beach.

How did you spend your February days? Let us know at dstring@ix.netcom.com.
Posted by dhstringer.com at 8:04 AM