New Year’s Eve is unique among our holidays. It’s truly global, though many people wisely celebrate the Winter Solstice instead rather than an arbitrary product of the strange history of our calendar. But NYE (abbreviated to emphasize its brevity) is the only holiday that is focused equally on looking back and looking forward. It does not commemorate Something Special that happened on that day – such as Christmas, Easter or my birthday. It does not detach itself from its historical antecedents to take on a life of its own, like Hallowe’en or my personal favorite, April Fool’s Day, though for some NYE becomes just an excuse to stay up late and party. No, at the stroke of midnight and the times that frame the stroke, we look at the year gone by (who died, best movies, etc.) and the year to come resolutions – I’ve written about them before - http://www.dhstringer.com/2017/01/my-resolutions.html. It’s really a dimensionless point in time. Almost a nothing. That may be why we have made New Year’s Day the actual holiday – at least it has 24 hours, unlike the sliver of time when we move from one calendar to the next.

We can look at NYE as a celebration of change itself. No, you probably won’t fulfill your resolutions, but the intention behind our resolutions is a celebration of change, or at least the possibility of change. And looking back at those who have died does give us a brief victory over time through the act of remembering, but for me the victory is subsumed by the sense of loss, death being the Ultimate Change. NYE is a point in time, perhaps a pivotal one, less than a moment long. It’s the moment when future becomes past.

As I see it, we have three choices about how to deal with the fact of change: ignore it, lament it, or celebrate it. (There are other options, of course – deny it, mock it, or my favorite, change it. But let’s stick with the first three.) Most of the time we just ignore change because we are too busy washing dishes, driving to the store, or checking our email. Occasionally we slip into the lamentation mode, especially when looking in the mirror or at an old photograph, or lamenting a death. Hard to escape those moments. Celebration of change is harder to come by in our daily lives. We learn of a birth or marriage. Election results sometimes lead to celebration of change, though it’s often premature. Celebrating birthdays, as we get older, often move to the lamentation zone, though sometimes we are proud and pleased to have survived another year. Watch out, though, when friends and family treat your birthday like a Memorial Service, you know, a “celebration of your life,” – now, the unspoken phrase, pretty much over.

All of which leaves NYE as a clear celebration of change. The numbers on the year change, but it’s not a measure of the march toward death. And since change is omnipresent, you don’t have to stay up to midnight on the 31stto celebrate. Kim and I didn’t. Everymoment is pivotal, or it can be. Pause and celebrate. If you celebrate a few days late – so, what?

We woke up on January 1 to discover six inches of new snow.  Our world had changed again. 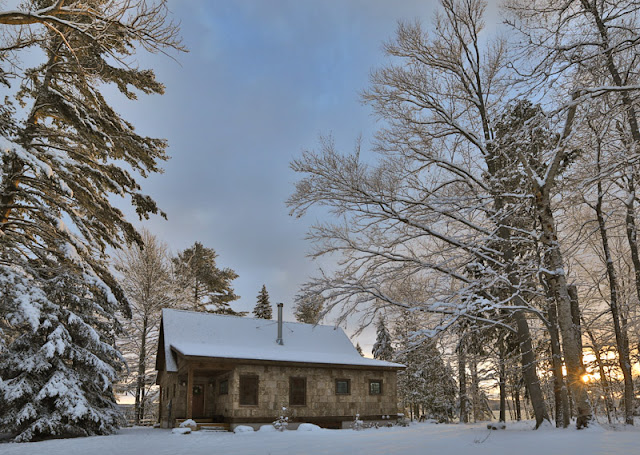 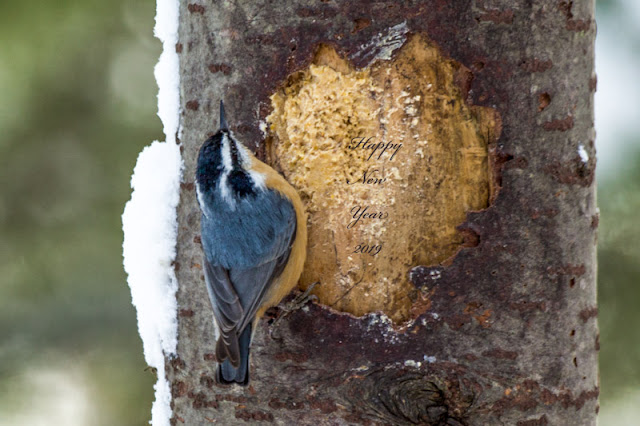 Posted by dhstringer.com at 6:59 AM